The Human Trafficking and Exploitation (Scotland) Bill was passed on 1 October 2015.

Trafficking of children and adults is a global crime business, which targets and victimises the most vulnerable people.  It trades adults and children as commodities and exploits them for profit and personal benefit.  Trafficking is a form of modern day slavery.  It involves the transportation of people in the UK in order to exploit them by the use of force, violence, deception, intimidation or coercion.  This exploitation includes commercial, sexual and bonded labour.  Trafficked people have little choice in what happens to them and often suffer abuse due to violence and threats made against them or their families.

Human trafficking and exploitation are not only international issues.  It happens here in Scotland.  There is a perception that trafficking is about people from out-with the UK, however adults and children including UK citizens are trafficked and exploited within and between communities in Scotland and the wider UK.  The UK has an estimated 136,000 trapped in some form of modern slavery.

·exchange or transfer of control; or

WHY ARE PEOPLE TRAFFICKED

People are trafficked for different purposes and are often multiply exploited.  Purposes include: 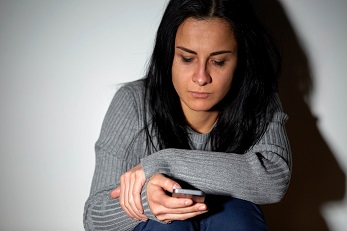