Are you a man who would like to stand up against VAW?

Are you a man who would like to stand up against VAW?

If you would like to be involved in helping us to end violence against women there are a number of ways you can get involved. A really good starting point is the White Ribbon Campaign:

White Ribbon UK was founded in 2005. They are part of the global White Ribbon movement to end male violence against women.

They work to end male violence against women by engaging with men and boys, raising awareness, influencing change and providing resources to make change happen.

They encourage everyone and especially men and boys to make the White Ribbon Promise to never commit, excuse or remain silent about violence against women and girls.

White Ribbon Ambassadors are male volunteers who engage with other men and boys to call out abusive and sexist behaviour among their friends, colleagues and communities to promote a culture of equality and respect. The White Ribbon Accreditation programme ensures organisations take a strategic approach to ending male violence against women by engaging with men and boys, changing cultures and raising awareness

Luke and Ryan Hart are also very active in raising awareness of the role on men in ending gender based violence. Read more about them here

It is a United Nations Global Solidarity Movement For Gender Equality which states:

The world is at a turning point. People everywhere understand and support the idea of gender equality. They know it’s not just a women’s issue, it’s a human rights issue. HeForShe is an invitation for men and people of all genders to stand in solidarity with women to create a bold, visible and united force for gender equality. The men of HeForShe aren’t on the sidelines. They’re working with women and with each other to build businesses, raise families, and give back to their communities. 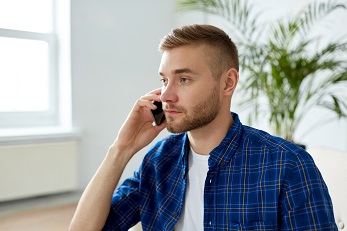